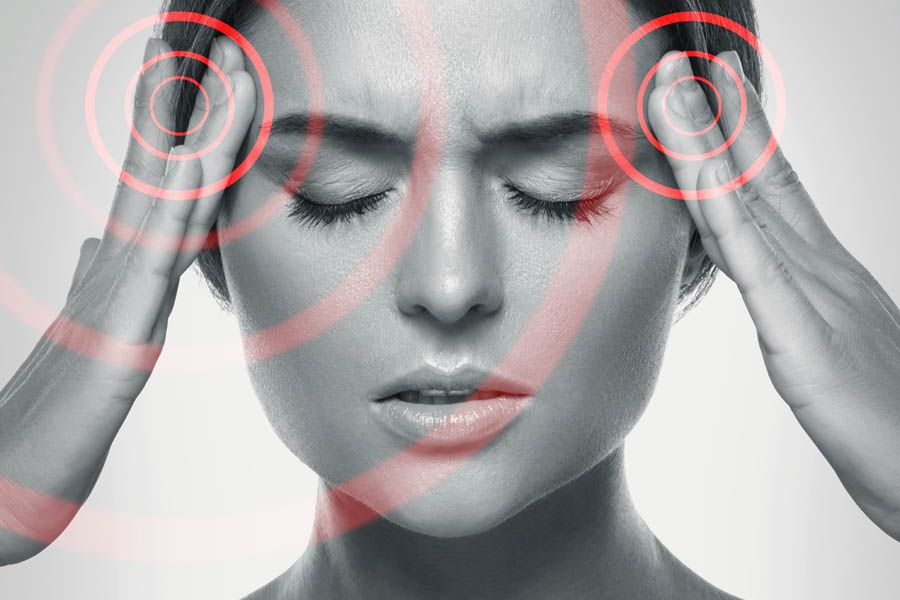 It’s 12pm and you’re just waking up from what feels like your own coffin. Your pasty eyes and mouth unstick open and you have a pounding headache. You also feel like vomiting. What you have sir, is a case of the infamous hangover!

We’ve all paid for a great night on the town with a horrible morning. And we’ve all tried to discover a magical cure, as have our ancestors for hundreds, if not thousands of years. If you were an ancient Roman kickin’ it with Pliny the Elder, you probably would’ve been frying up a canary the morning after a rager. But if you were a Mongolian 11 centuries later chillin’ with Genghis Khan, you certainly would’ve been snackin’ on pickled sheep eyeballs after a bender. 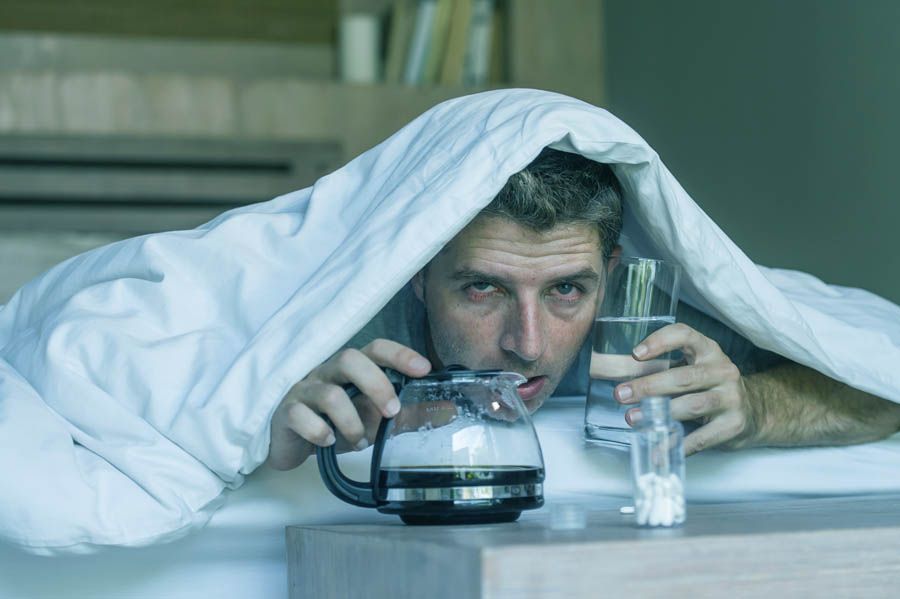 But CDB can also help!

So What’s a Hangover?

In short, it’s a combination of unpleasant symptoms that develop after drinking too much. As a general rule, the more you drink, the stronger (and longer!) the symptoms. Some of the most common symptoms include the following:

Various factors contribute to a hangover. Drinking too much causes frequent urination, which leads to dehydration. It also triggers an inflammatory response in your immune system, as well as causes your blood vessels to expand, which leads to headaches. Additionally, drinking too much irritates the lining of your stomach, which provokes the production of stomach acids that lead to nausea.

Clearly, the best cure for a hangover is taking preventive measures to avoid one in the first place, such as not drinking on an empty stomach, drinking lots of water in between alcoholic beverages, and drinking in moderation.

But sometimes there’s no escaping a double-fisted martini and Jägerbomb! So when nights like those ‘come-a-callin,’ you better have a game plan for the ‘mar-nin.’

Your best bet is to do the obvious: drink lots of fluids to counteract dehydration, get lots of rest to not overexert your body even more, and eat complex carbohydrates to replenish depleted blood sugar levels.

CDB is also a great option that might help you fight off some of those undesirable symptoms.

To address what role CBD might play, we first need to understand the Endocannabinoid System (ECS). 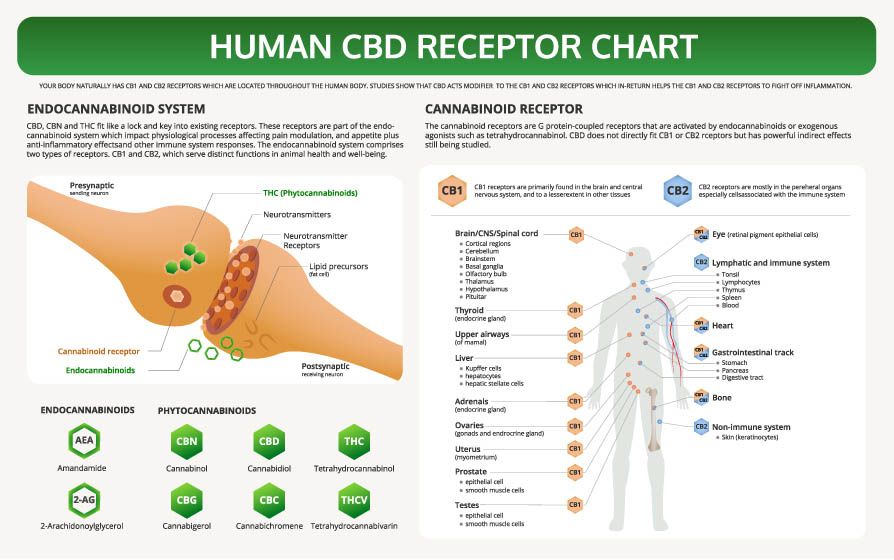 The ECS is a complex cell-signalling system within the body. It was discovered by researchers in the early 1990s and is believed to regulate a wide range of internal functions and processes, such as sleep, mood, appetite, memory, chronic pain and inflammation.

How does it work?

Cannabinoids found in cannabis are believed to interact with the ECS in a similar way to provide a wide range of therapeutic benefits. One such cannabinoid is CBD, which, unlike THC, doesn’t get you high.

So let’s get back to the point about drinking too much.

Have you ever woken up and beelined to the bathroom? CBD might help! One of its major therapeutic benefits is its antiemetic effect, which means it can reduce nausea and vomiting. The first well-known study to show this was in 2011, which found that cannabinoids, including CBD, could be effective in treating the nausea and vomiting of chemotherapy patients.

How about waking up with a throbbing headache and muscle soreness from too many Juicy Lucies the night before? Well, another major therapeutic benefit is CBD’s ability to control pain and inflammation, as a growing body of scientific evidence has suggested.

And how about waking up anxious after a night of utter debauchery (maybe because you spent too much money, or, maybe because your lifelong hunny bunny left you for the sexy sailor at the bar)? Whatever the reason, with its anxiolytic (anti-anxiety) and antidepressant properties, which the scientific community has also studied, CBD might be able to calm you down.

So next time you find yourself suffering from any (or all) of these symptoms, make sure to do your due diligence and consider how CBD might be an excellent supplement to other remedies. 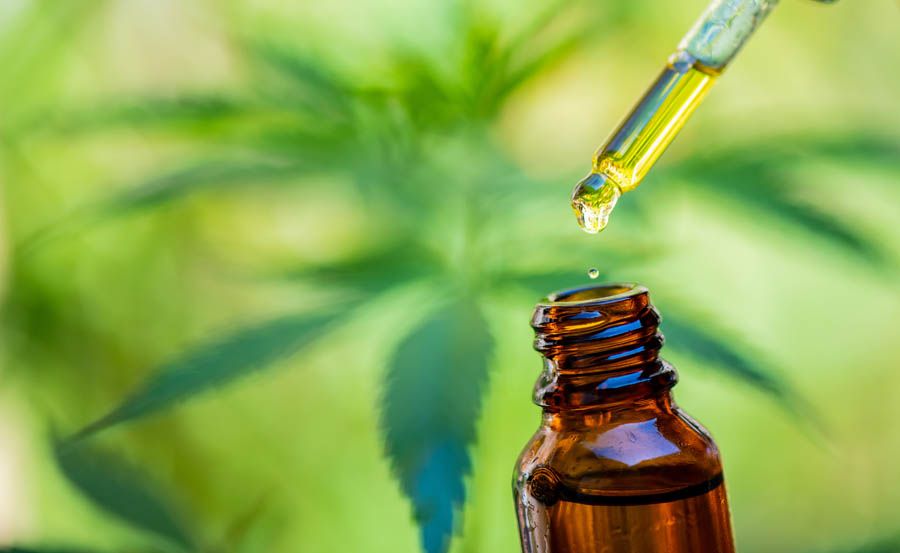 In short, full spectrum CBD are products that include other cannabinoids from the cannabis plant, including THC. In contrast, broad spectrum CBD products do not include THC, and as a result can be less effective.

Some of the common CBD products include the following:

Where to Buy CBD Products

Here at HiKei Modern Cannabis we are proud to offer the best CBD product selection in San Diego. Stop by our Home Ave location, just outside of Downtown to learn more from our budtenders about other CBD benefits and popular uses not covered in this article.

A brief note on reported side effects: A 2018 report published by the World Health Organization stated that CBD is generally well tolerated with a good safety profile. Although uncommon, some side effects have been reported, including dry mouth, lightheadedness, low blood pressure, and gastrointestinal problems.