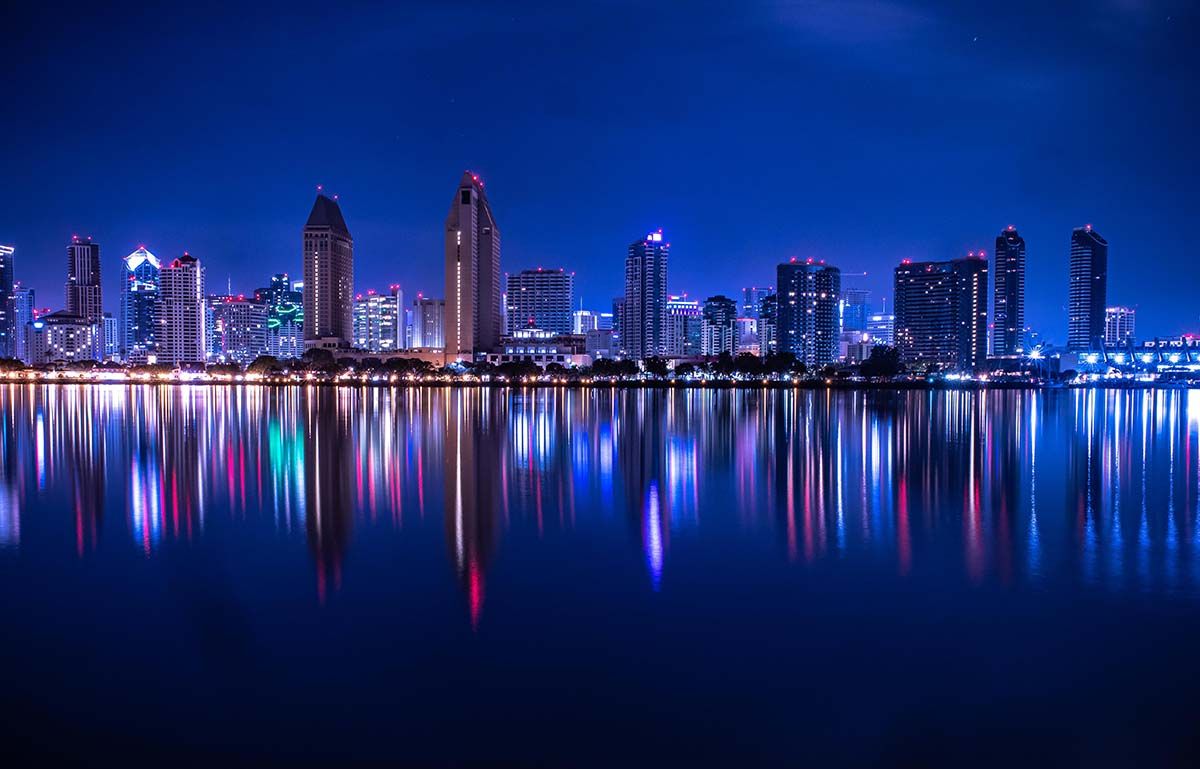 Brody and Katherine were supposed to be super excited about spending their tenth anniversary in San Diego.

But a 3-hour delay on the tarmac and a screwed up hotel reservation (a standard room with twin beds instead of a king-deluxe suite) put a damper on their plans.

To change what was turning out to be a vacation from hell, they decided to score some top-shelf weed.

The only problem was being without a car on a countryside resort at the edge of San Diego County. Clearly no dispensary would deliver that far, and the best weed the bellboy would be able to hook up was surely some low-grade shwag - so they thought.

Brody and Katherine were right about the bellboy, but wrong about not having a delivery option. 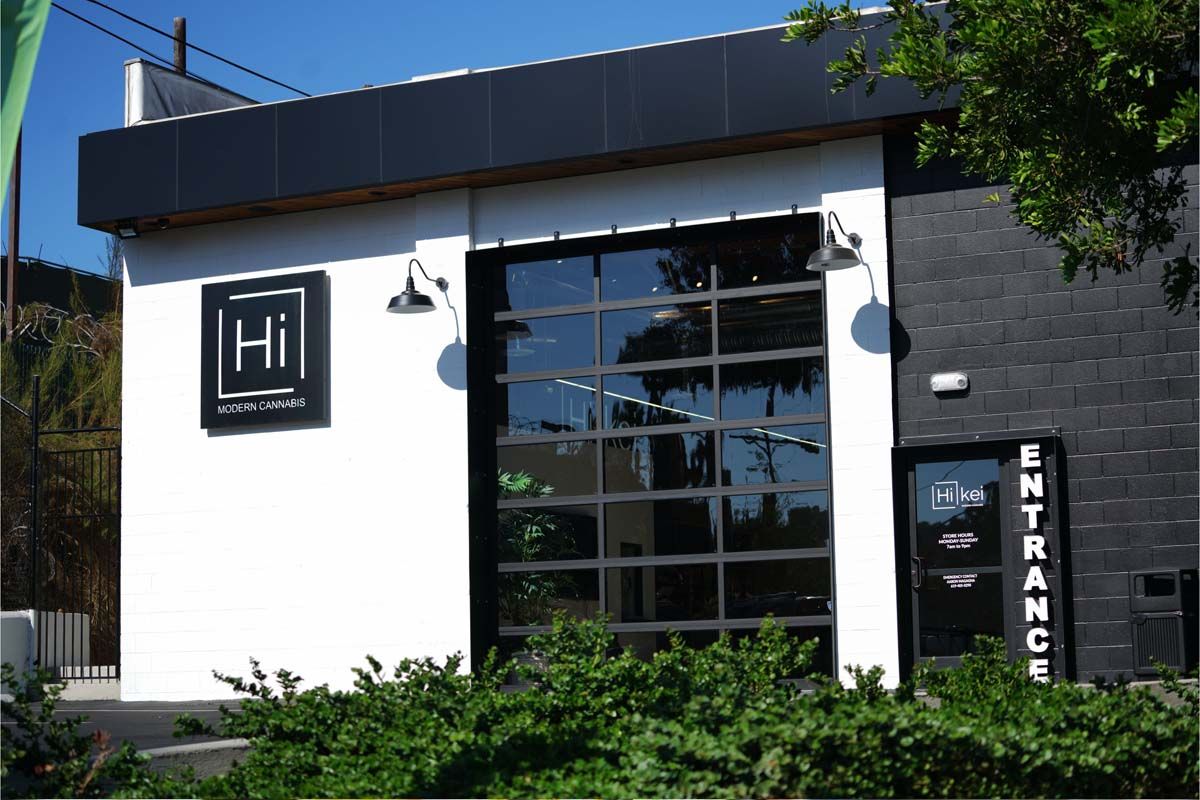 But more than just exceptional delivery services, we take pride in offering the highest quality weed in the market.

With over a thousand cannabis products to choose from, our selection is quite impressive, designed to fit all budgets and address all needs (whether medical or recreational).

A bit more about Hikei:

We’re locally owned, honored to have been voted Southern California’s premier new dispensary, and (although biased) consider ourselves to be the best dispensary in San Diego! We’re conveniently located on Home Ave. in between the 805 and the 94 freeways, so whenever you’re in the neighborhood come by and say ‘hi’ at Hikei. 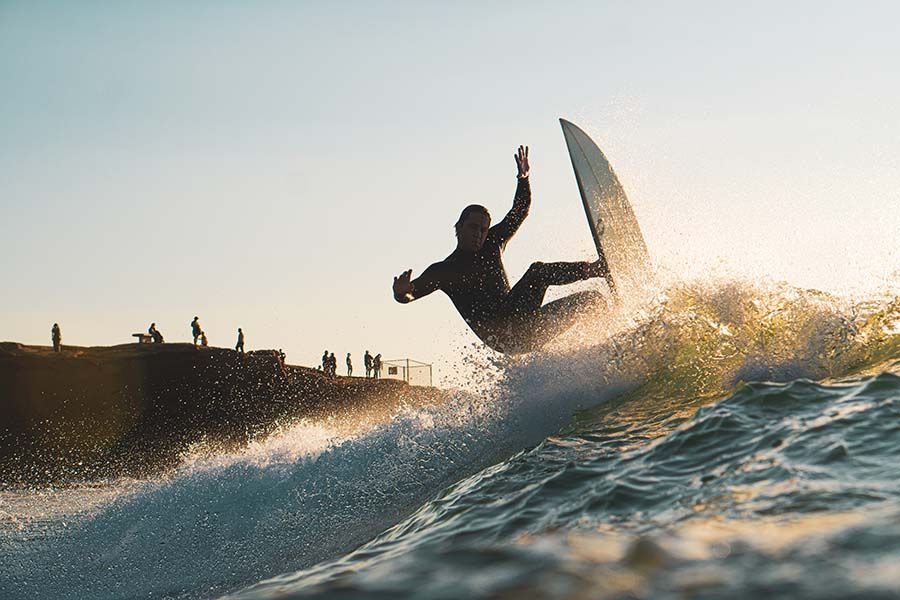 If you’d like to learn more about dispensaries (in general) and Hikei (in particular), then keep reading this article.

First Section: Provides a high-level overview of what marijuana dispensaries are all about, including a brief history of how they emerged in the U.S, the differences between medical and recreational ones, the products they carry, and the proliferation of unlicensed dispensaries in the wake of legalization.

Second Section: Makes a case for why you should choose Hikei Modern Cannabis as your go-to dispensary.

A brief history of marijuana dispensaries in the US

In the 1970s, the Dutch opened their world famous marijuana coffee shops in Amsterdam, and then more than a generation later the Americans decided to join the race.

Despite the late start, the good news is that the U.S. has been steadily trending toward legalization.

The first dispensary in the US was the Cannabis Buyers Club, a medical dispensary owned by the late and legendary activist Denis Peron.

Over the next few years and into the early 2000s, state after state followed California’s lead on the medical marijuana front.

With state regulatory frameworks in place, medical and recreational marijuana dispensaries opened their doors to the public.

In California, to purchase medical marijuana at a dispensary, you’ll need to show your Medical Marijuana Identification Card (MMIC) and a valid government ID showing 18+ years of age, whereas anyone with a valid government ID showing their 21+ years of age can purchase recreational marijuana at a dispensary.

Under Prop 64, medical marijuana patients who show their MMIC can waive sales and use taxes when making a purchase, which explains the variation in the price between medical and recreational marijuana.

What you can expect to find in marijuana dispensaries

A dispensary menu will vary depending on the regulations of the state you’re in.

In California, expect to find cannabis flower as the featured item, which can include a wide range of sativa and indica strains, as well as a plethora of hybrids in between.

Other commonly featured items include concentrates, topicals, and edibles.

In California, dispensaries are required to list each product’s CBD and THC levels, which is known as the CBD:THC ratio, but it’s common to see other organic compounds such as terpenes listed as well.

In addition to cannabis products expect to meet and greet cannabis retail workers.

Chief among them are budtenders, the folks who can serve as your knowledgeable tour guides in exploring the various cannabis options.

Be sure to come prepared with questions by scanning through the dispensary’s menu online in advance. Budtenders can steer you in the right direction of strains known to have therapeutic benefits, or for whatever your intentions might be.

Some budtenders are more knowledgeable than others, so be sure to build rapport with the ones you like and find out when they’re working so you can plan your trip to the dispensary accordingly.

According to an audit conducted by the United Cannabis Business Association, California's black market for cannabis is three times the size of the legal market.

The study found nearly 3k unlicensed dispensaries and delivery services as of 2019, compared with only about 1k that were licensed by the state.

Why would this be the case given that California just legalized recreational marijunana?

But unlicensed dispensaries have appeared even in cities that have made the licensing process relatively smooth, so there must be more to the story.

The other reason is to skirt state and municipal taxes, as well as other costs associated with state and local compliance. By doing this, unlicensed dispensaries can sell their products at extremely reduced prices and thereby undercut the licensed competition.

“So what’s the big rub? From a consumer’s point of view, lower prices sounds like a good thing.”

But lower prices often come at a great, hidden cost.

Because unlicensed dispensaries aren’t subjected to state testing protocols, cannabis products in the illegal marketplace have been known to pose health risks.

“The issue with these fake, untested products from the black market is that they look nearly identical to genuine, tested products,” reports the Cannabis Legal Group. “The risk with every fake product, however, is that it is untested and potentially filled with dangerous substances.”

With that said, you're better off paying a bit more for a product that’s regulated, for your own safety but also to contribute to the continued push toward legalization.

There are several reasons we consider ourselves to be the best dispensary in San Diego. 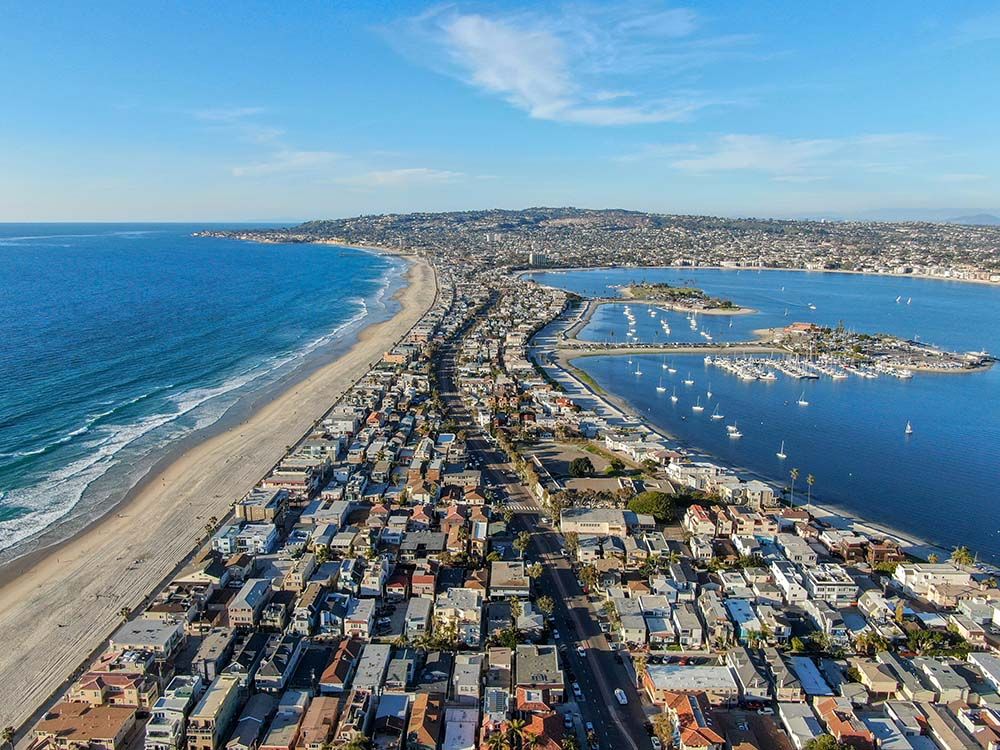 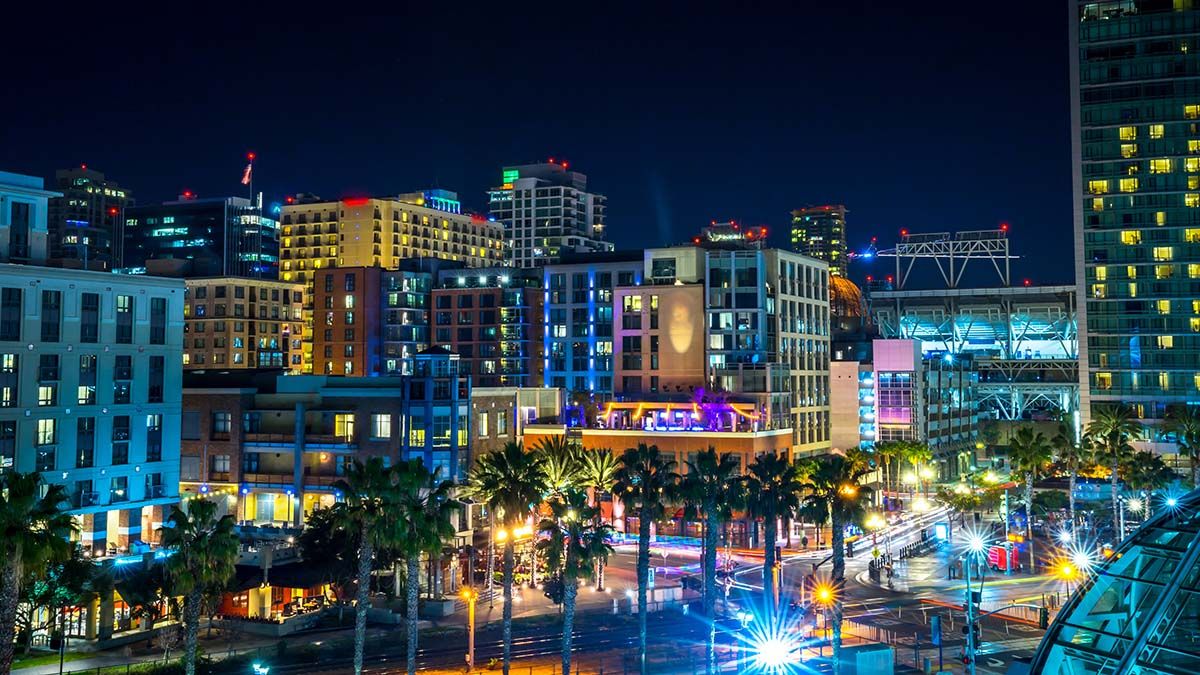 HiKei Modern Cannabis is proud to offer the best cannabis product selection in San Diego. Give us a call or scan through our website to get your first delivery scheduled today!